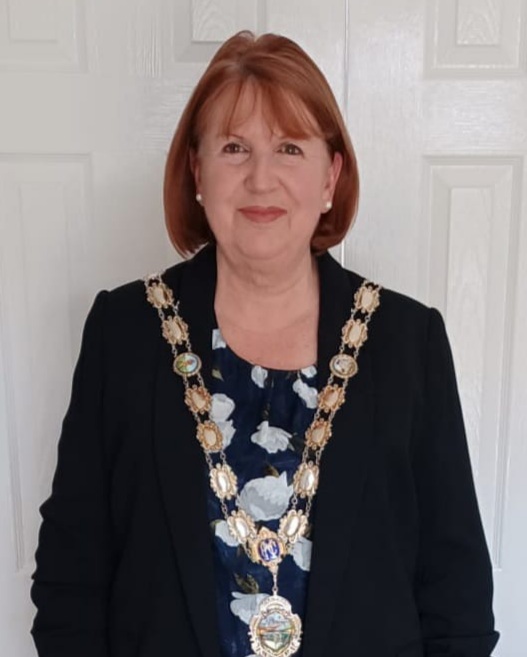 In her acceptance speech at the Annual Meeting, Cllr Dunn discussed her aims for 2022/23 which will include a strong emphasis on rebuilding the esteem of the ‘Mayor of Halewood’s Charity Fund’. She named her nominated charities for the year and the formation of a committee to support these endeavours. Cllr Dunn was also grateful and humbled by the opportunity to serve as Mayor and ‘First Citizen of Halewood’ commenting: